Here's the place for discussion related to coding in FreeCAD, C++ or Python. Design, interfaces and structures.
Post Reply
80 posts

This is still six months in the future and we don't even know if Fosdem will be an in-person event, virtual, or hybrid. Still, it would be good to start talking about it now.

So consider this a thread-starter. If there's enough interest, we could contact the fosdem folks and see if we could arrange for a dedicated work space.

IF Fosdem is an in-person event, who would be willing to travel to Brussels for a meetup? I went in 2019 and got to meet yorik, Kurt, and a few others. It was a lot of fun and, I think, helpful.
https://www.youtube.com/sliptonic
http://sliptonic.com/
https://www.patreon.com/sliptonic
Top

Their planning process is a little different than the conferences I am used to (which typically book their venues years in advance). My January is pretty full, but if it's in February I have more availability then and would love to meet up.
Chris Hennes
Pioneer Library System
GitHub profile, LinkedIn profile, chrishennes.com
Top

I am interested.
A Sketcher Lecture with in-depth information is available in English, auf Deutsch, en français, en español.
Top

I'm definitely going. And I'm bringing a proper mechanical engineer friend who succeeds in designing hang-gliders and recently a kitchen rudder for his boat using FreeCAD, and has a good few things to say about the usability as he struggles to make the system just about work to produce the shapes and measurements he needs to cut for manufacture.

I think FreeCAD is long overdue for having an extended get together for the communities of developers and the communities of users to exchange their points of view enough to make a difference. It could bring some surprises and inject a lot more energy into the project.

A DevRoom would be great, although it would mean that we wouldn't have time to see any of the other stuff going on at that weekend.

Even better would be a colocated event two days before, or two days after (or both), like the Godotengine project did last time Fosdem was held in person. 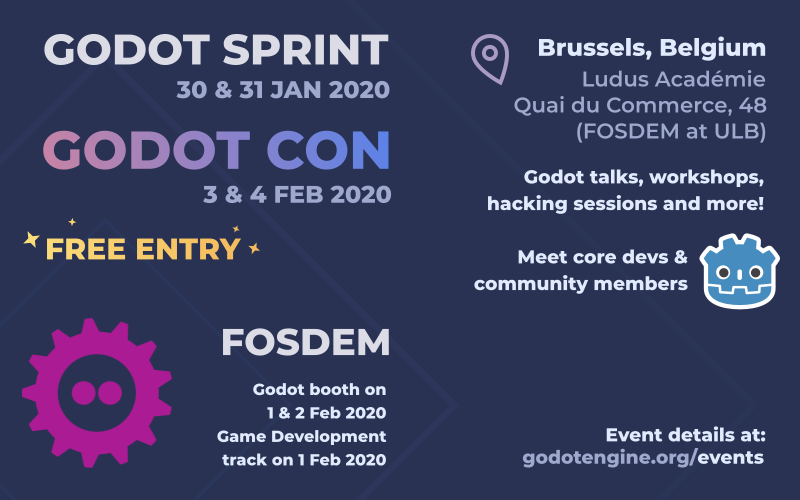 Could you please tell who that is ? May-be even a screenshot of such a "hang-glider" ?
try the Assembly4 workbench for FreCAD
install with Tools > Addon Manager > Assembly4 — tutorials here and here
Top

You put me on the spot.

I haven't got any good FreeCAD images to show off, but here's the work on the hang-glider where I am writing a lot of python scripts to make it possible to cut shapes out of the wing, flatten the panels and draw on the appropriate pen marks to send to the laser cutter You can order one of his fine wings from here: https://www.avianonline.co.uk/puma-p-1956.html

He had the airframe all done in onshape, but their free tinkerers accounts have disappeared.

The price of mainstream CAD probably assumes there is a full time employee working on it all the time, in which case it doesn't seem so expensive compared to their wages.

But if you are a one man operation who needs a little bit of CAD and then spends most of the time actually cutting and building stufff, then it's not affordable.

A lot of self-employed mechanical engineers from the older generation will tell you early on in a conversation what version of solidworks CAD (usually circa 2003) that they've somehow managed to keep in operation for the last 20 years because it does everything they need. Their PC is probably that old as well.

I haven't got the FreeCAD model for the Kitchen Rudder, but here is what it looks like welded together: Each half shell is made from three segments of cylinder surface, trimmed to one another and then flattened in FreeCAD. The DXFs were sent to a laser cutter to cut the 6mm steel plate. Then it was rolled to a particular radius and welded together into its final shape.

The two main complaints of FreeCAD are:

1) One polygon per sketch. You can't draw a single master sketch and then extrude selected polygons from that sketch.

2) Each CAD operation puts its dependencies into a subtree instead of simply making a new entity below the previous entities so you can more easily see and interact with the sequence.

A long enough in person meeting would give people from the different communities the time to explore the compromises and workarounds (or at the extreme case how to implement it).

It's interesting because it's only about making features in FC so we can get the work of building stuff done. It's not about just making it pretty so some salesman can wow his potential customers and sell it at a mark-up price.
Top
Post Reply
80 posts